Skip to Main Content
It looks like you're using Internet Explorer 11 or older. This website works best with modern browsers such as the latest versions of Chrome, Firefox, Safari, and Edge. If you continue with this browser, you may see unexpected results.

What is a Primary Source

A primary source provides direct or firsthand evidence about an event, object, person, or work of art. Primary sources include:

American Journeys
Contains eyewitness accounts of North American exploration, from the sagas of Vikings in Canada in AD1000 to the diaries of mountain men in the Rockies 800 years later. Read the words of explorers, Indians, missionaries, traders and settlers as they lived through the founding moments of American history.

Brock Center for the Study of Colonial Currency
Pamphlets and articles exploring the history of America's colonial currencies.

Discovering American Women's History
This database simplifies access to digital collections of primary sources (photos, letters, diaries, artifacts, etc.) that document the history of women in the United States. These diverse collections range from 1730s to the late 20th century.

The Duke Collection of American Indian Oral History
Typescripts of interviews conducted with hundreds of Indians in Oklahoma regarding the histories and cultures of their respective nations and tribes. Related are accounts of Indian ceremonies, customs, social conditions, philosophies, and standards of living.

Founders Online
Correspondence and other writings of six major shapers of the United States.  Over 177,000 documents fully annotated from the National Archives.

Many Pasts – History Matters
Contains primary documents in text, image, and audio about the experiences of ordinary Americans throughout U.S. history. The documents are accompanied by annotations that address their larger historical significance and context.

New Netherland Institute
The New Netherland Project was established under the sponsorship of the New York State Library and the Holland Society of New York. Its primary objective is to complete the transcription, translation, and publication of all Dutch documents in New York repositories relating to the seventeenth-century colony of New Netherland.

Trans-Atlantic Slave Trade Database
Includes information on more than 35,000 slave voyages that forcibly embarked over 12 million Africans for transport to the Americas between the sixteenth and nineteenth centuries. 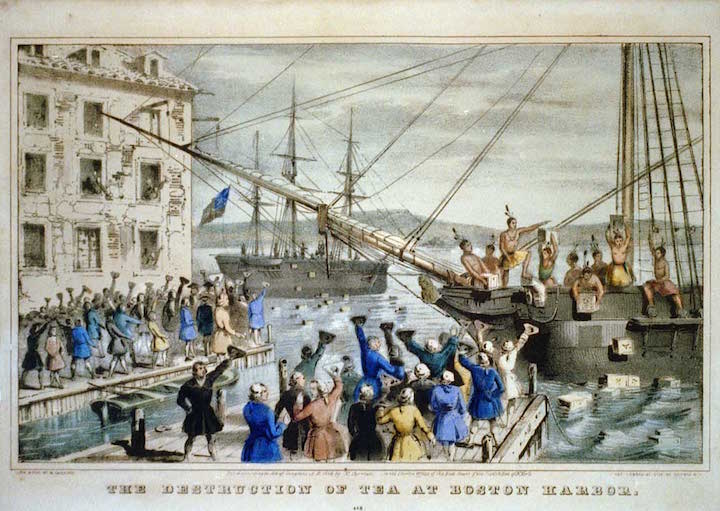 What is a Secondary Source